IR35 is unfair? Part II: are end-hirers the real victims in the so-called ‘war on contracting’? 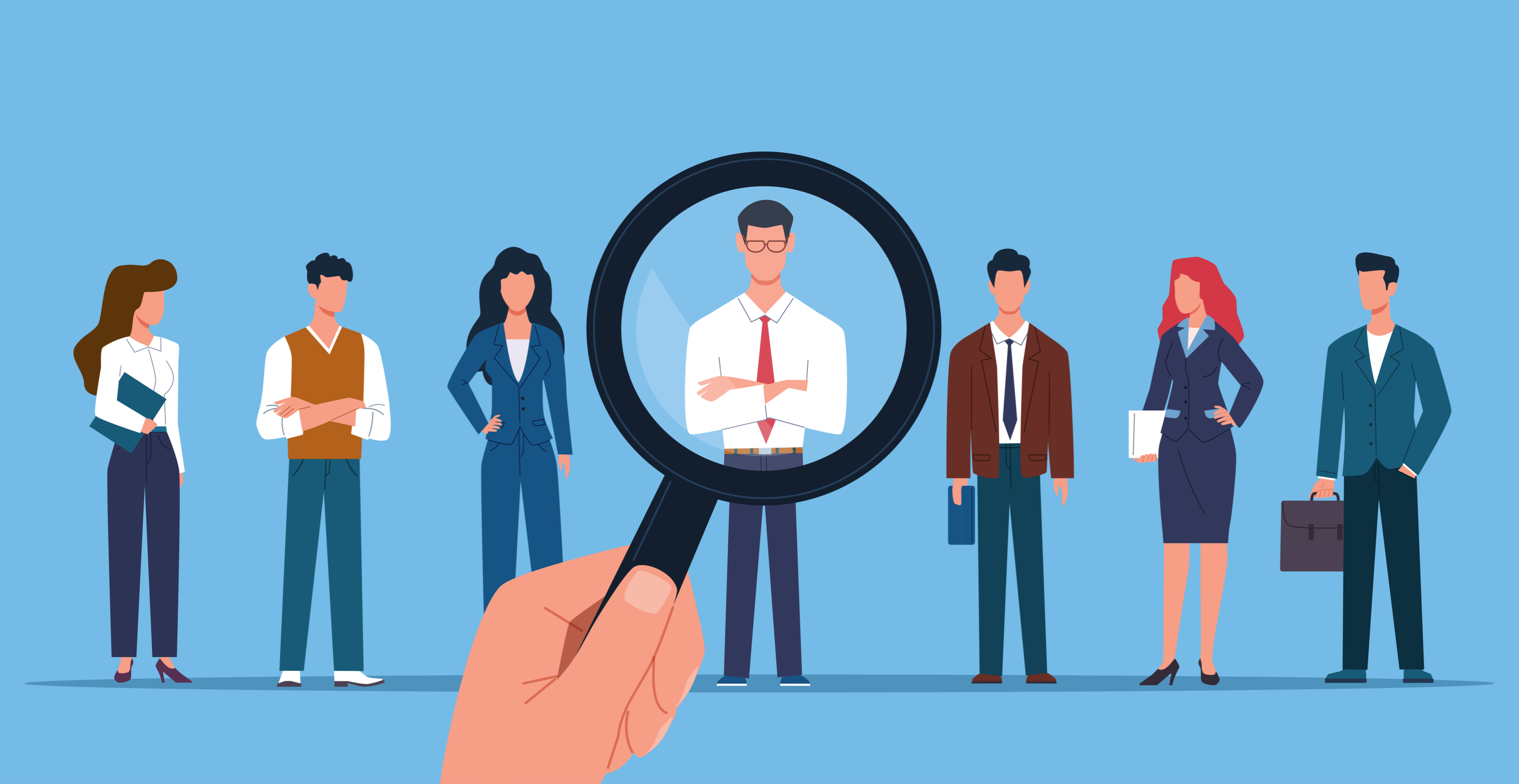 IR35 stands accused of being unfair, a discussion which for the most part, contractors are dominating. Its potential ill effects upon their incomes and way of working are amongst the biggest concerns, and indeed the changes are expected to shake things up in the realm of temporary work. However, with the transfer of responsibility soon to be that of the end-hirer’s, few are talking about how companies will now be first in the firing line should things go wrong. IR35 has been helping HMRC catch out hidden employees for two decades now, something they say is critical in retrieving lost capital for essential public services. However, its move into the private sector has been scrutinised for its clumsy knock-on effects, namely the limited company ‘blanket bans’ enforced by end-hirers. It’s a decision which has seen genuine contractors unfairly forced into PAYE and in turn demonised hirers; however subject to ‘confusing’ regulation and an intense fear of getting it wrong, end-hirers are pointing the finger back at HMRC. Many are claiming that IR35 has cornered them into the unpopular decision, causing blameless contractors to have been unfairly caught up in its web. Whilst HMRC insist their intentions are pure, others say they are “waging war” on the sector. It’s a situation expected to cause chaos, pitting contractors and end-hirers against one another and despite the confirmed delay, the cracks are already beginning to show…

Debating ‘fairness’ at the highest level: what’s Parliament had to say? 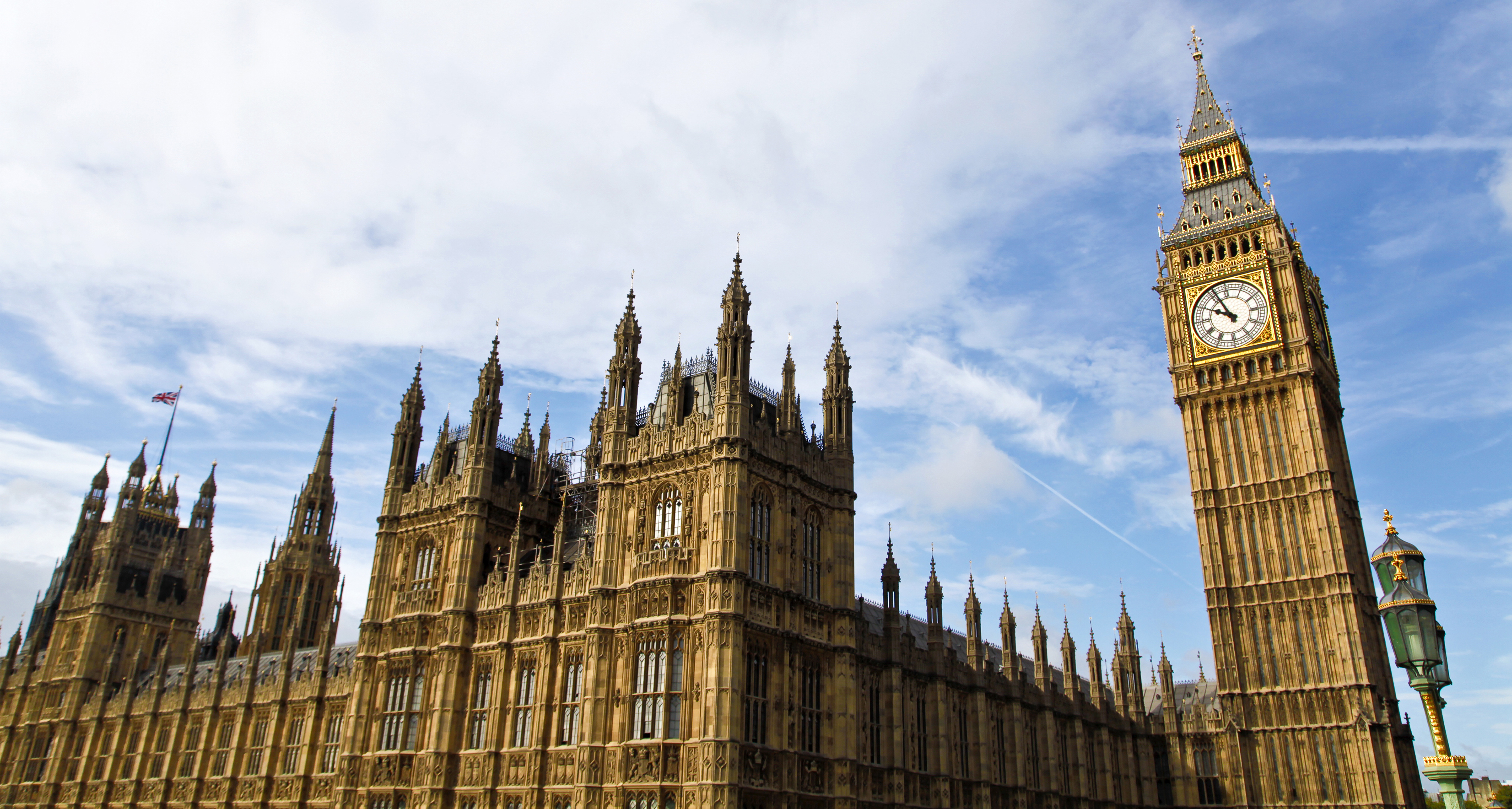 IR35’s controversy has certainly not been confined to the ‘on the ground’ workforce; the debate upon its alleged unfairness has also caused a stir in the Houses of Parliament. The 2020 Finance Bill, released in June of this year displayed strong opinions either side of the argument going fiercely head to head. In defence of the reform, the usual justifications were thrown out, with Wes Streeting (MP for Ilford North) reinstating that tax allowances have often been “subject to abuse” and Jesse Norman (Financial Secretary) insisting that the government seeks only “to see fairness through”. However, those opposed were quick to draw attention to the apparent flaws in said ‘fairness’. Highlighting the transfer in responsibility for status determination, Stephen Flynn (MP for Aberdeen South) began by quoting fellow SNP member Andrew Bowie, who put forward that should plans go-ahead to make “every medium and large sector private business responsible” for determining IR35 status, he would “worry for the industry”. Flynn continued by referring to the blanket bans, making it blatantly clear who he sees is really to blame; he stated that “IR35 is creating a new group of zero-hours employees paying full taxation but without receiving the associated employment rights. What is just and fair about that?” evidently of the opinion that HMRC have simply served hirers a Hobson’s choice.

Recognising the impact upon end-hirers

The prospect of ‘deemed employment’ without rights is an angle which opposing parties have particularly picked up on; one of the loudest voices in opposition, the ‘Stop The Off Pay-Roll Tax’ campaign adapted it into the ‘Zero Rights Employment’ concept, calling for it to be “outlawed”. With end-hirers rolling out blanket bans, all contractors within participating companies will be taxed the full-time employment rate, regardless of working arrangements, in which they will remain without employee rights yet are expected to lose up to 25% of their wages. It’s one of the many reasons why the campaign is ardently accusing HMRC of waging a “war on contracting” with IR35; however, little has been said about how end-hirers could be equally as affected by the private sector move.

The House of Lords have remained fervent supporters of the campaign, acknowledging the damaging effects of ‘zero rights employment’ in the Lords Report; however, unlike the campaign itself, they have been diligent in speaking up for privately held firms too. According to Lord Forsyth, the reforms are “imposing a heavy burden on businesses” of which contractors are “bearing the brunt”, alleviating blame from end-hirers for some of their ill-received decisions. The renewed policy is clearly fracturing relations across the supply chain; though the collective campaign has largely focused upon the plight of temporary workers, its chief director Dave Chaplain has recognised some of the unfair consequences that’ll soon be impacting end-hirers as well. In agreement with Lord Forsyth, he commented that the proposed changes are “destroying perfectly good business relationships with contractors” for hirers. Indeed the “war on contracting” could end up being fought between flexible workers and their end-hirers if evident issues aren’t soon addressed.

Has HMRC’s support for end-hirers been enough? 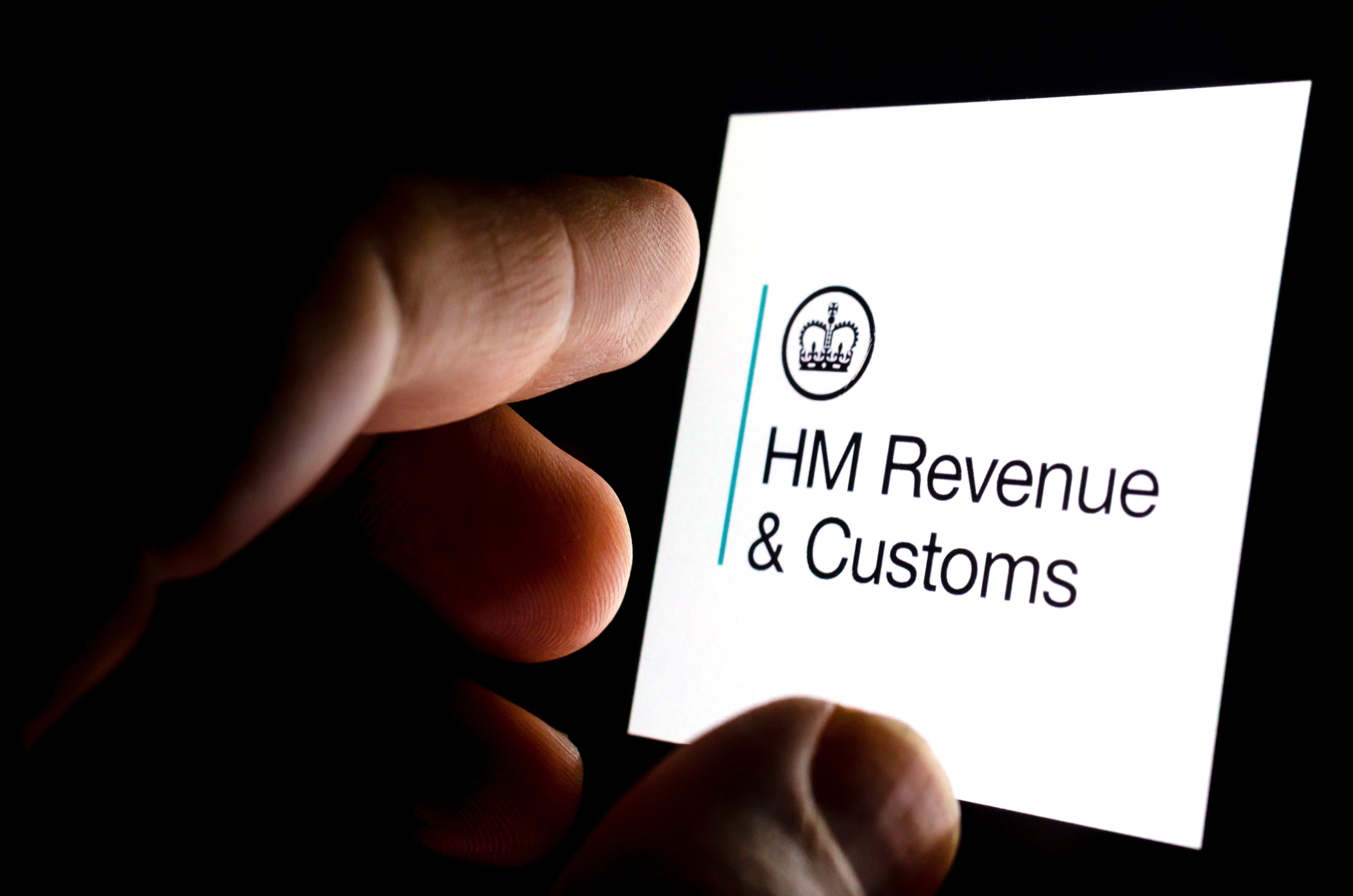 Though the supply chain will need to make significant adjustments, HMRC have taken steps to ensure that businesses are as informed as possible for the oncoming reform. Along with plentiful online resources, HMRC has offered one-to-one support to 2,000 of the UK biggest hirers, organised workshops and webinars, and further developed its online CEST (Check Employment Status for Tax) tool as a means to determine tax status. Despite his opposition, Dave Chaplin (director of Stop Off-Payroll Tax) seemed confident that with careful planning, firms had “nothing to fear” and could hire contractors compliantly, and indeed HMRC has extended a helping hand. However, some still feel they've been up to fail by the huge feat of getting it right on a case-by-case basis. Terrified by potential penalties, many end-hirers are simply unwilling to take chances, and are thus still resorting to the infamous blanket bans.

CEST: can it be trusted?

Though HMRC’s support has increased confidence for some, a 2019 court case in which CEST was proven unreliable in practice has led many to lose faith. The online checker was consulted over 230,000 times last year by hirer's putting their trust in the tool for an accurate result. However, in going up against HMRC in a court of law, RALC Consulting Ltd were shocked to find their CEST result rejected as evidence by the very people offering it as a means to comply. HMRC’s legal counsel responded that the tool was “of no assistance to the tribunal" in determining whether or not the arrangement in question qualified as a contract of service; a decision which for many validates the claims that IR35 is leaving hirers in an impossible position.

Though contractors will have much to contend with, it would seem that the real burden of IR35 renewal is falling on end-hirers. Many private firms are just as fearful if not more than the temporary workforce as huge fines are looming over them should they be accused of non-compliance. It's clear that the policy as it stands, still has flaws to be addressed, something recognised even within government. Though the deadline fast is approaching, there is still time for HMRC to review some of its potential pitfalls and in doing so, enable fairness for the whole supply chain as we move forwards with reform. 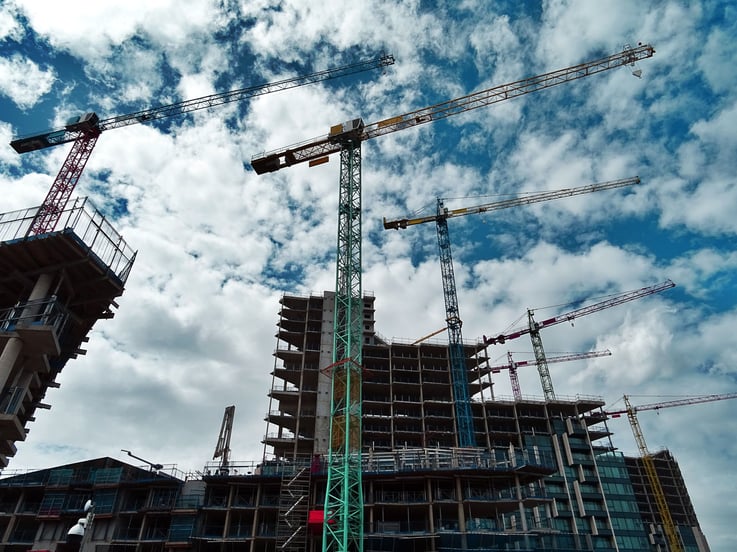 Contractors and Brexit: why the construction industry could be hardest hit 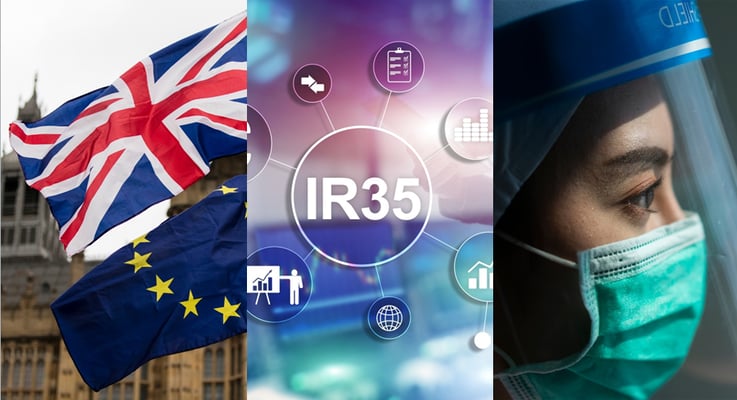